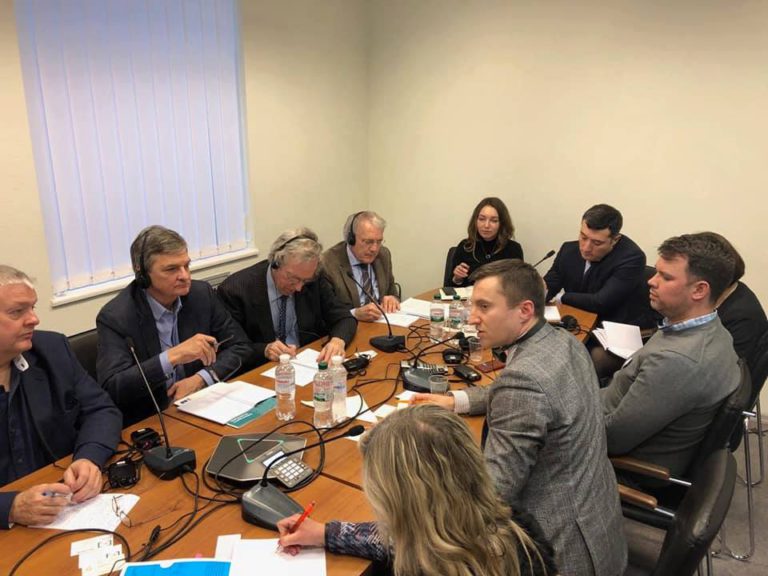 On 5-7 March 2018, a series of expert consultations on improving the governance model for strengthening independence of the legal aid system in Ukraine took place was held within the framework of the cooperation between the Quality and Accessible Legal Aid in Ukraine Project and the Council of Europe Project “Continued Support to the Criminal Justice Reform in Ukraine”.

The meetings were held by an expert group comprising international experts, who represent the Canadian legal aid system, and the Council of Europe consultants. In particular, among the meeting participants there were the Vice-President for Policy, Research and External Relations of Legal Aid Ontario David McKillop, Head of the British Columbia Legal Services Community Mark Benton, Managing Director of Legal Innovation Zone and Ryerson University Law Practice Program, as well as the former Minister of Justice of Ontario Chris Bentley, International Advisor for Strategic Review of Legal Aid in Scotland Alan Alexander Paterson and former Chairman of the Netherlands Legal Aid Council Peter van den Biggelaar. 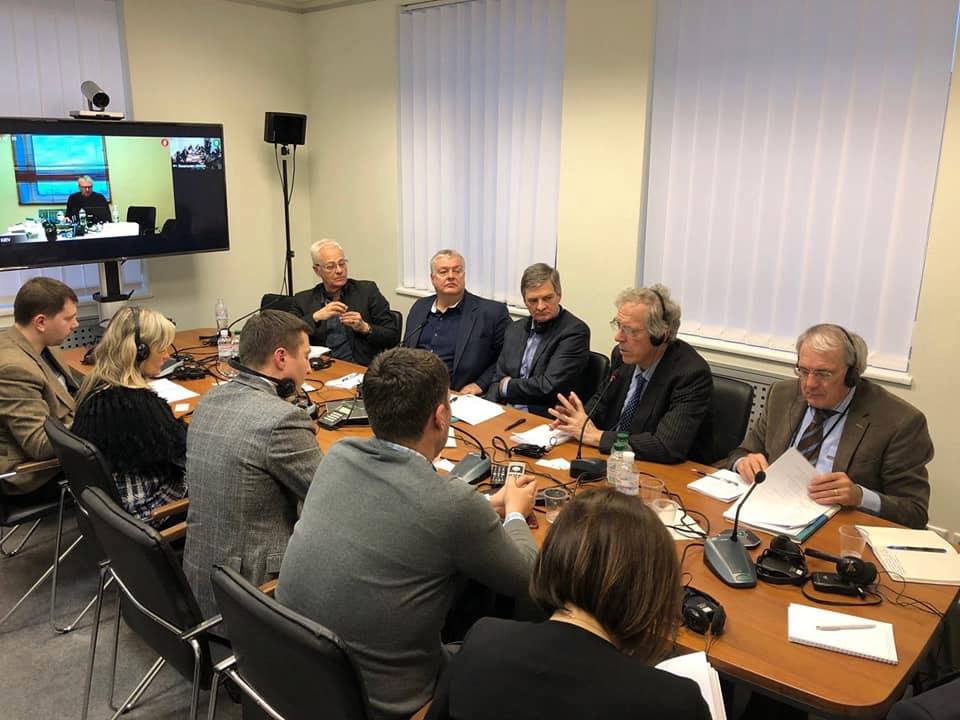 The objective of the meetings was to discuss with key stakeholders the best international experience related to various elements of the LA management models and approaches that may be applicable and advisable for implementation in Ukraine. 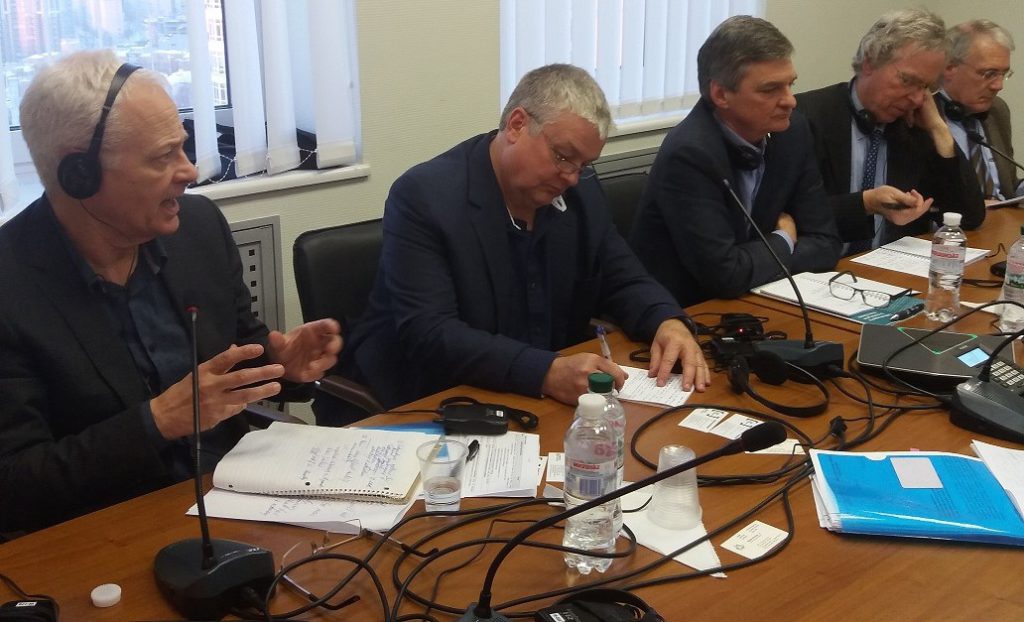 Based on the results of consultations and research of the best practices from other countries, the expert group will develop recommendations for solutions to be provided to the Coordination Center and the Ministry of Justice for subsequent work on the LA system development.

The advisory mission is a part of cooperation between both projects and the Coordination Center for Legal Aid Provision and the Ministry of Justice of Ukraine, aimed at subsequent development and strengthening of the independence of the LA system. The subsequent activities in the field of strengthening the independence of the LA system as a priority of bilateral cooperation was discussed and confirmed at the meeting between the Ambassador of Canada to Ukraine Roman Vashchuk and the Minister of Justice of Ukraine Pavlo Petrenko in February 2018. This activity was also determined as one of the priorities of the working group established by the Ministry of Justice in 2017 in order to design a concept of subsequent development of the LA system in Ukraine. In addition, further strengthening of the system independence is one of the recommendations specified in the Report based on the results of the 2016 assessment of the Ukrainian FSLA system in the light of the Council of Europe standards and best practices within the framework of the Council of Europe project.