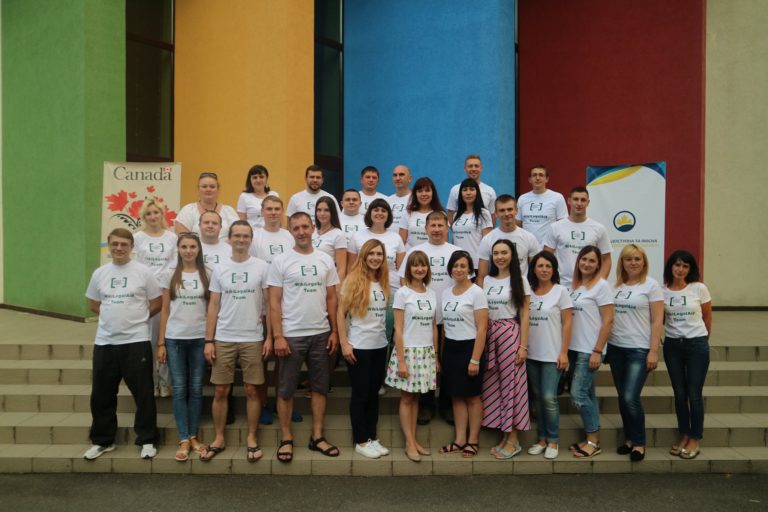 From December 2017 to November 2018, with the support of the Quality and Accessible Legal Aid in Ukraine Project, 21 trainings were held on the development, support and use of WiKiLegalAid Legal Advice System, including 3 trainings for users, 15 trainings for authors and one training to form a key team of those who will support WiKiLegalAid.

WiKiLegalAid was launched in the LA system to optimize the processes of providing free primary legal aid, namely, facilitating and expediting the search of the necessary information by employees, and promoting the quality of the advice provided. Specialists of the centers also discussed the importance of the availability of this information for the population in the future. For the efficient functioning of such database, next to such issues as the availability and convenience of the base for use, the relevance, structuring, clarity, and comprehensiveness of information are also extremely important. That is why the key is the work of specialists on the filling and operational updating of the base in accordance with changes in the legislation. Therefore, the issue of involving employees of the LA system in discussing the issues of the importance of WiKiLegalAid and the development of counseling skills was also relevant. 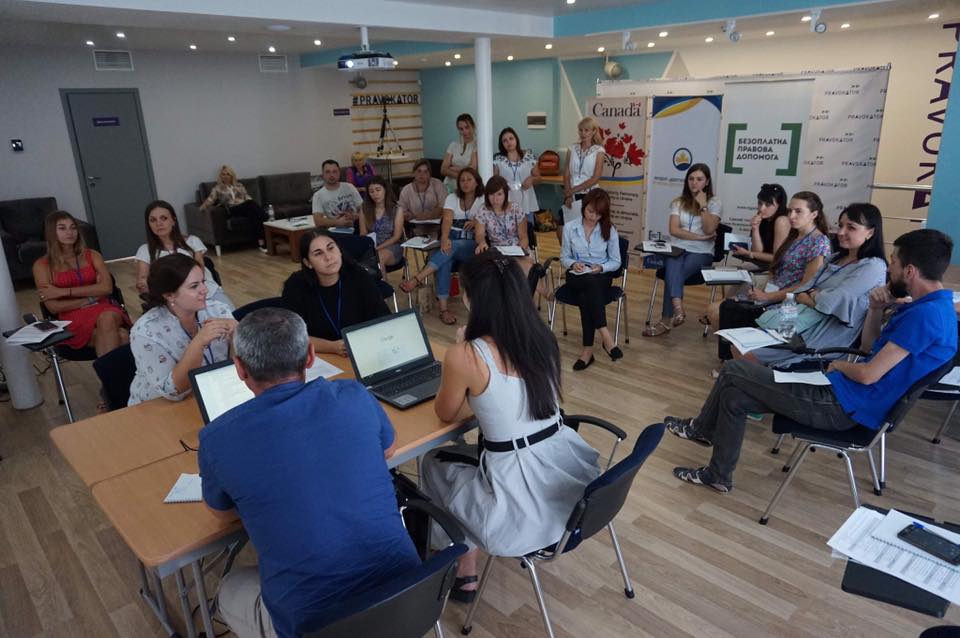 The training was attended by 440 specialists (62% of them were women) from 20 regional and 85 local centers providing free secondary legal aid. Next year, it is planned to hold such trainings for specialists from the city of Kyiv, as well as Kyiv and Cherkasy Oblasts. 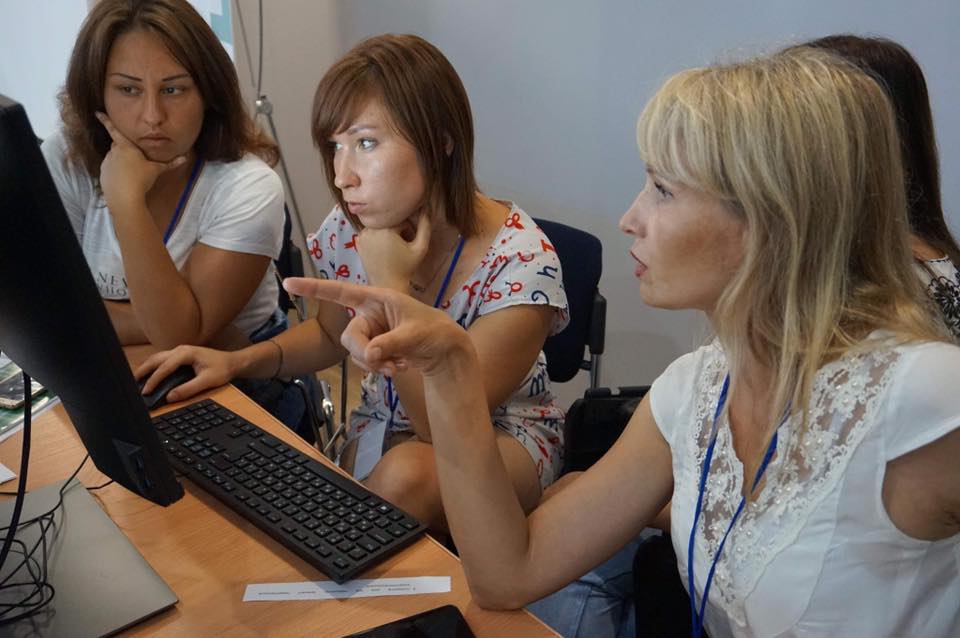 The training was developed by specialists of the PRAVOKATOR Kyiv legal club and the department of legal analysis and expert examination of the Coordination Center for the Provision of Legal Aid. They conducted it in Chernihiv, Zhytomyr and Khmelnytskyi, as well as on the basis of four PRAVOKATOR legal clubs in Lviv, Odesa, Dnipro and Kharkiv. Afterwards, other clubs continued  independently to conduct such trainings. 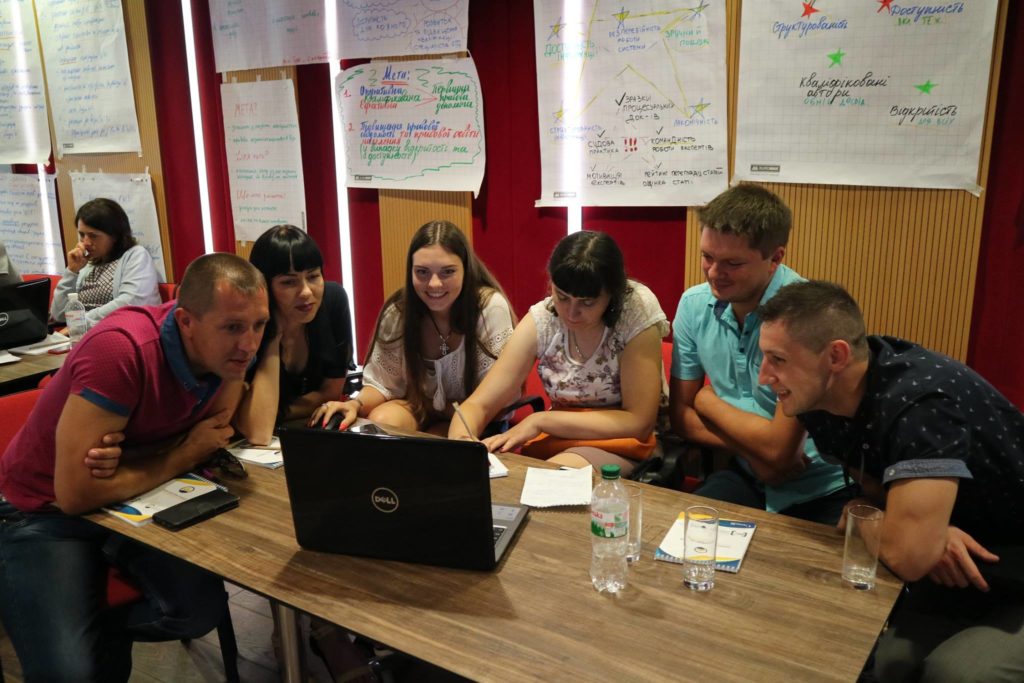 According to the participants survey, they highly appreciate both the importance of further development of WiKiLegalAid system, as well as the information received during the training and the practical tasks that were performed (average score is 9 according, on the scale from 1 to 10). Some participants frankly said that they were not aware of both the complexity and the importance of consulting, and that they needed much more attention than they had dedicated thereto before. 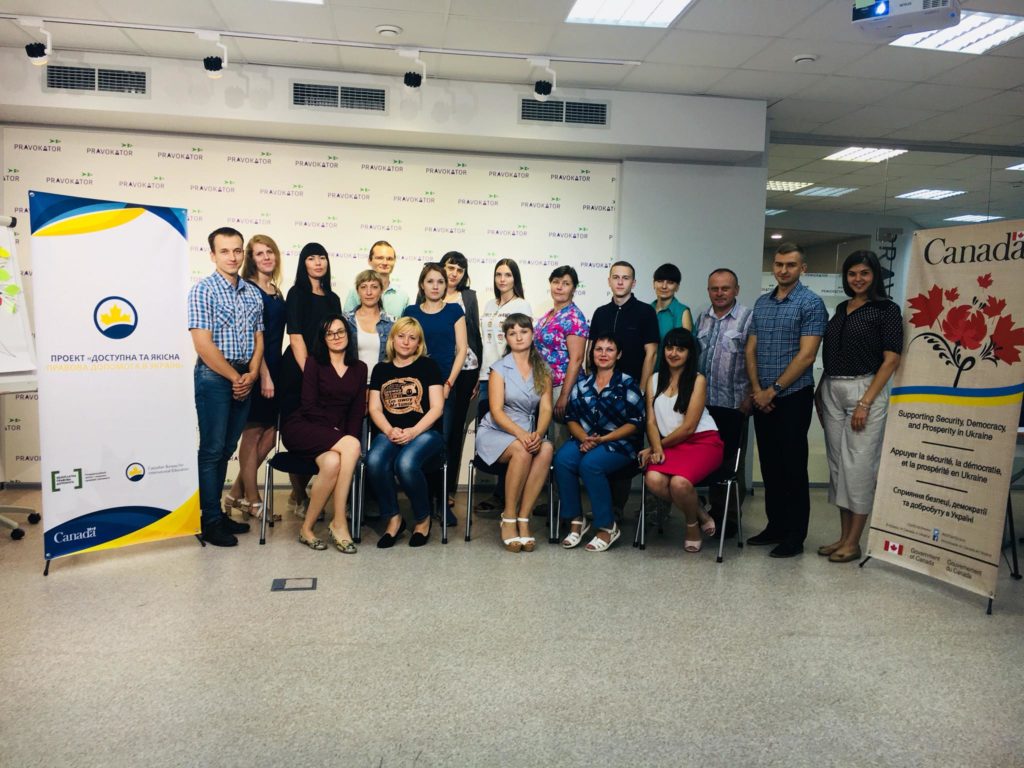 As a result of the trainings, 969 consultations were amended and supplemented, as well as 190 new consultations on current legal issues were developed. 202 specialists of the LA system were involved.

The work on WiKiLegalAid will continue in the future.