Interview on the development, governance and ongoing evolution of Ontario’s free legal aid system – John McCamus, the Board Chair for Legal Aid Ontario. 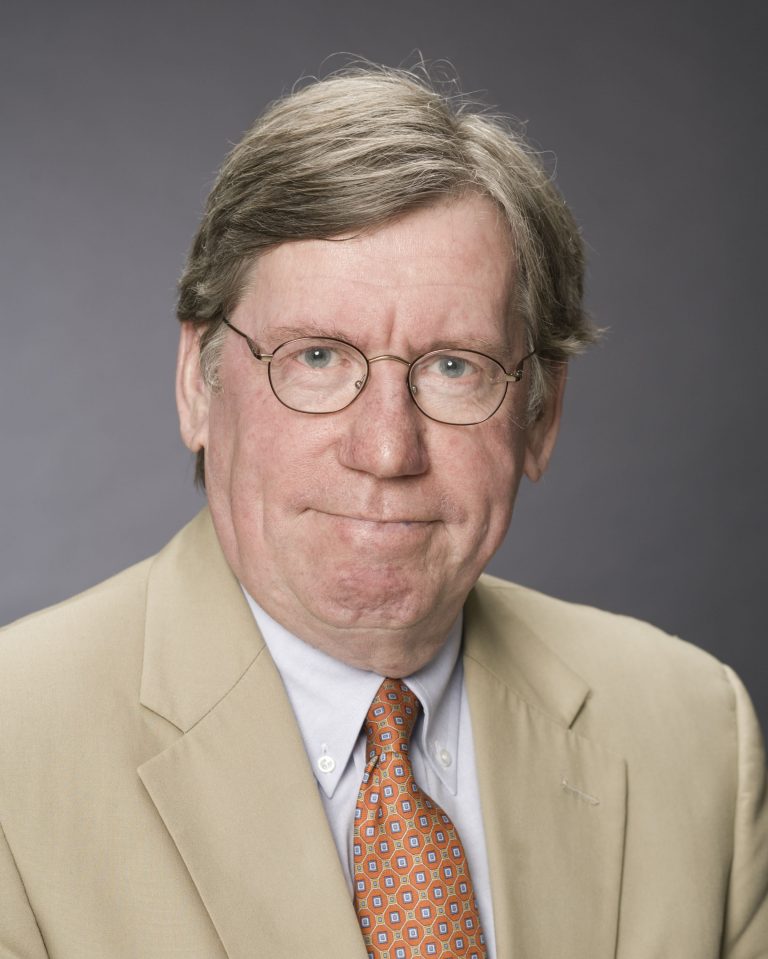 Prior to the creation of Legal Aid Ontario, what legal aid services were available to vulnerable low-income Ontarians and how did the system gradually evolve? Those unable to afford legal counsel relied primarily on volunteer lawyers offering their services directly, through charities or via their Law Society.

While judges could require those appearing before them to have legal representation, the existence of a legal aid plan in Ontario was only formalized by statute in 1951. However, even after that date, legal services continued to be provided largely on a pro bono and volunteer basis and focused primarily on criminal law cases.

By the early 1960’s, it was clear that this largely informal system of legal aid provision was inadequate.  Pursuant to the recommendations of a joint committee of the Ontario government and the Ontario Law Society that was appointed in 1963 to develop a new approach, legislative changes in 1967 made provision for “certificates” to allow low-income individuals requiring legal services to engage private bar lawyers.  While lawyers still had to volunteer their time, the Ontario government started to fund disbursements.  A by-product of this funding was that the legal aid system continued to expand, both in overall size and in regard to the scope of cases covered.

The 1970’s witnessed the emergence of a growing number of community legal clinics across Ontario, often with financial support from all three levels of government: local, provincial and federal.  Each of these new clinics was separately registered as non-profit corporation.  Their focus was on supporting those eligible for assistance to access the quality legal services they needed more efficiently and across a wider range of areas related to what can be classified as “poverty law” (e.g. landlord and tenant law; barriers to access to government benefits, disability law).

The administrative design, architecture and governance of these community legal aid clinics varied significantly.  However, they typically included a multidisciplinary volunteer board comprised of lawyers, social workers, community activists and representatives from non-governmental organizations (NGOs) working on behalf of vulnerable groups.  While the Ontario Law Society initially viewed the new community legal aid clinics as a potential threat to the financial interests of its members (especially as some legal clinics began to hire salaried staff lawyers rather than engage lawyers on a fee-for-service basis) it eventually assumed a leadership and oversight role in supporting these community legal aid clinics.

Community legal aid clinics quickly became a permanent part of the legal landscape and continued to grow in scope and sophistication throughout the 1980’s.  By the early 1990’s, however, things changed dramatically.

What was the catalyst for the changes in the 1990s?

The financial crisis of the 1990’s placed enormous pressure on all social programs in Ontario, including legal aid.  While the “certificate system” achieved its public policy objective of removing financial barriers to access to justice, its open-ended nature was increasingly problematic against a backdrop of financial restraint.  It was clear the system needed to operate on the basis of a fixed annual budget not only to control overall costs, but also to ensure equitable access to free legal aid across the province and the efficient and cost-effective delivery of these services.

In short order, a six-person panel was appointed to review the future of legal aid in Ontario.  The panel, which I had the privilege to chair, outlined a blueprint for a modernized, publicly-funded legal aid system for Ontario.  The blueprint called for the creation of a new Crown Corporation- Legal Aid Ontario (LAO)- to manage the legal aid system, establish goals, standards and norms and to be accountable for its overall performance.  Under the new system, LAO is responsible for the administration of certificates and for the funding and oversight of the 76 individual community legal aid clinics in Ontario.

In terms of governance, the blueprint called for the establishment of a 10-person board of directors plus a Board Chair.  Five Board members are selected from a slate put forward by the Ontario Law Society and the other five are appointed on the recommendation of the Attorney General.  The majority of Board members are to be drawn from outside the legal profession.  Indeed, the current LAO Board includes a forensic accountant, a social worker and former representative of the Children’s Aid Society, and a business person.

Why was there a more limited role under the new system for the Law Society and the legal profession?

The Law Society welcomed the changes for a number of reasons.  First, the increasingly acute funding crisis left the Law Society in the difficult position of having to allocate limited resources against the competing demands of over 70 legal aid clinics –each of which had developed asymmetrically with its own unique features and priorities.  For an organization whose core mandate is to advance the interests of its members- not public administration- this was an extremely difficult burden and outside their area of expertise.

Second, the Law Society came to recognize that the delivery of legal aid services to the vulnerable is as much social policy as it is legal policy.  LAO spends considerable time and resources engaging stakeholders, anti-poverty advocates and community organizations on issues around service standards, delivery and access.  It brokers partnerships between community groups for legal education and, where appropriate, facilitates sharing of best practices across the 76 community legal aid clinics.  Through these efforts, LAO is constantly piloting and testing new ways of meeting the needs of vulnerable groups.  Again, the provision of these types of specialized activities is well beyond the Ontario Law Society’s traditional mandate.

Last, I think there also a more general recognition that the types of administrative reforms that an organization like LAO might want to experiment with, would be difficult for the Law Society to contemplate.  For example, for many working poor, spending a full day in court waiting for their case to be heard can be a significant financial burden.  Simply asking for time off may put their jobs at risk.  But for lawyers and judges, getting court time can be challenging, hearings can sometimes run longer than expected and in some instances, either the lawyer or the judge may not be prepared to hear a case at the assigned time.  For the legal aid system to operate effectively there is a crucial element of collegiality that must exist between lawyers and judges.  That is clear.  But finding ways to also take account of the needs and imperatives of those seeking legal recourse, while also respecting the autonomy of judges and the relentless pressure on them and on lawyers, is also important. And that is one of the key benefits of having an independent agency like LAO in place: to raise and reconcile these sensitive issues.