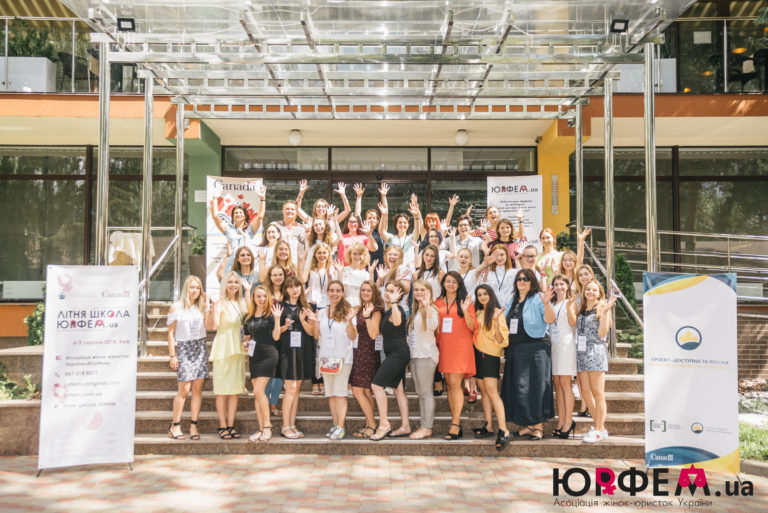 JurFem Summer School for Female Law Students is the initiative of the Ukrainian Women Lawyers Association “JurFem”, implemented for the first time in Ukraine. It was held in Kyiv on 6-9 August, with the support of the Quality and Accessible Legal Aid in Ukraine Project, implemented by the Canadian Bureau for International Education in partnership with the Coordination Centre for Legal Aid Provision and funded by the Government of Canada.

30 students of the II – IV years of legal faculties and specialized institutions of higher education from 14 Oblasts of Ukraine became participants of the School.

Within 4 days, the School was the venue for discussing legal mechanisms to overcome gender and multiple discrimination, gender-based violence, in particular domestic violence and sexual harassment, as well as the development of skills that are important for successful legal work. For example, while doing exercises and tasks, the students developed leadership skills, as well as skills of efficient communication, teamwork and emotional control. 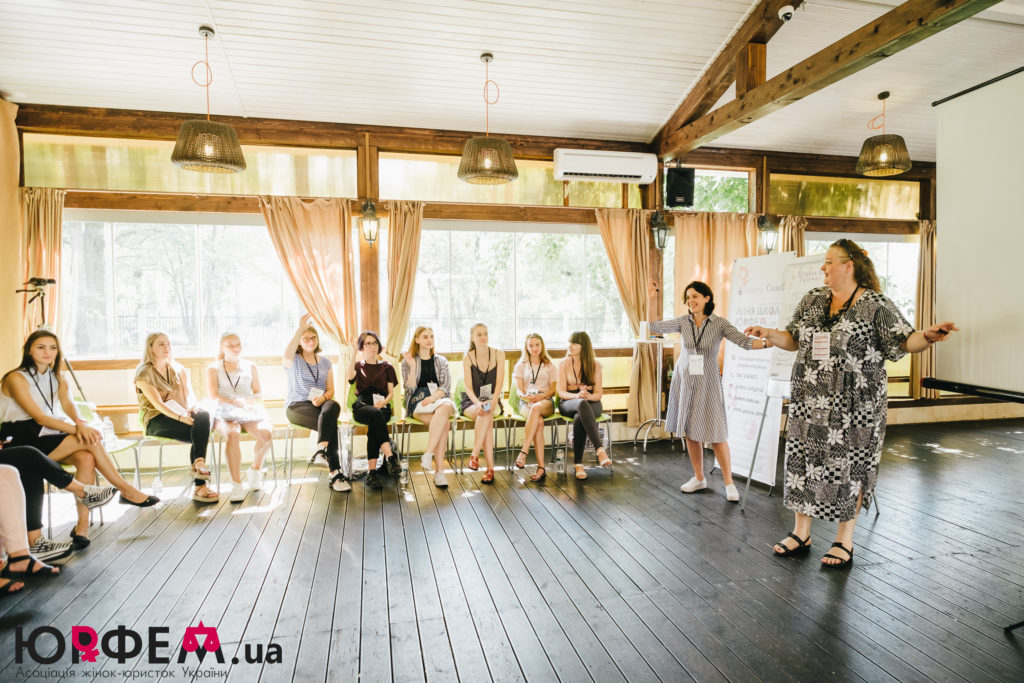 Trainers of the School included: 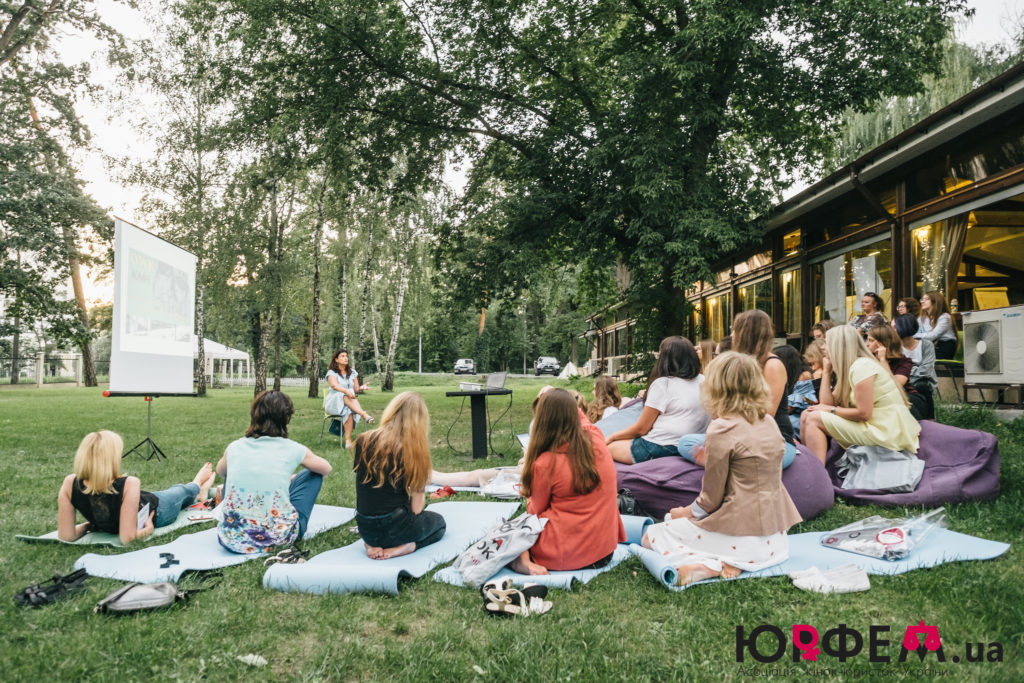 Between the training sessions, the School’s participants had a number of motivational meetings with famous women in the legal profession: Olga Poyedynok (Ph.D. in Law, attorney, postdoctoral student of the Department of International Law of the Institute of International Relations of Taras Shevchenko National University of Kyiv, Vira Levko (Judge of Dniprovskyi District Court, Kyiv), Hanna Vronska (Judge of the Court of Cassation in the Supreme Court), Yulia Duz (attorney), Halyna Paliychuk (lawyer, currently working at the office of a member of parliament and Minister of Foreign Affairs of Canada, Chrystia Freeland). Each of them told about her professional experience, including the difficulties faced during the practice and the discrimination faced due to being a woman. 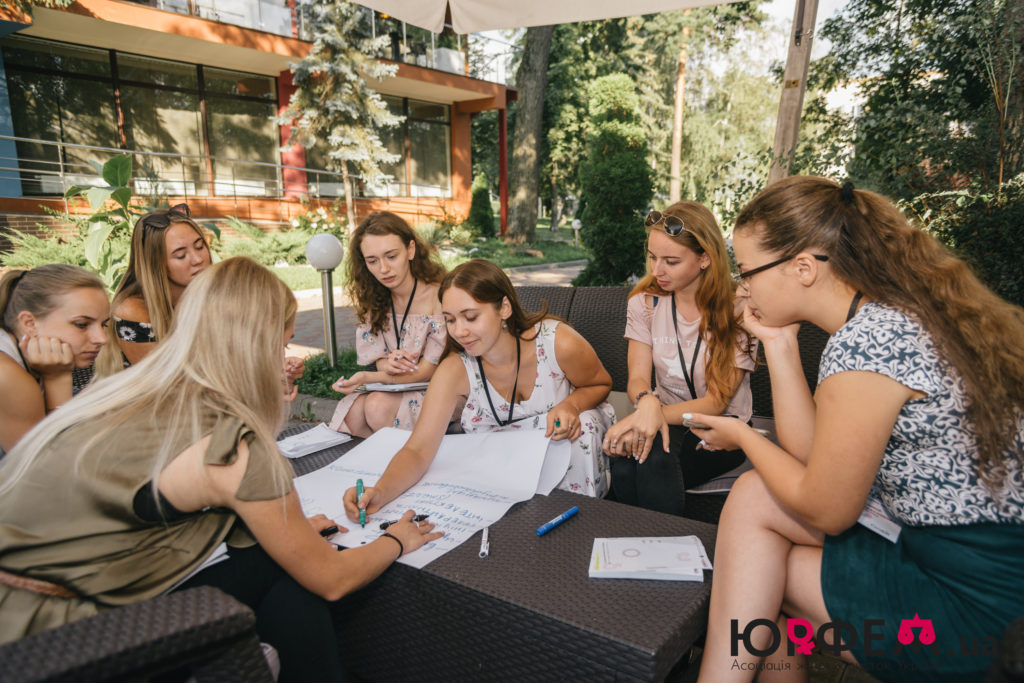 All participants received certificates of participation in the School. 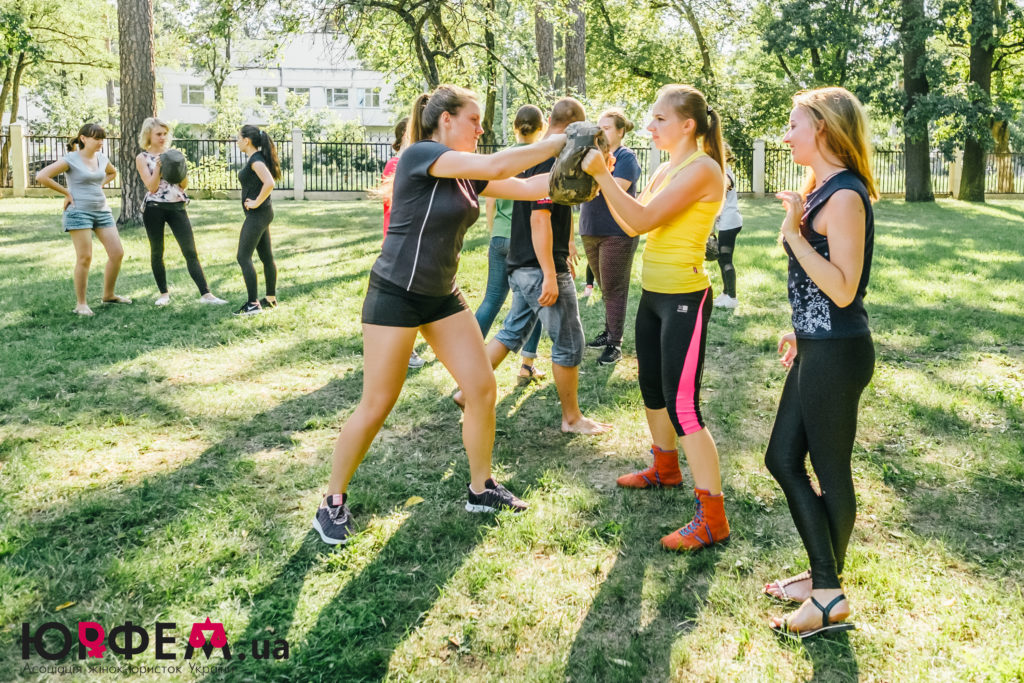 Congratulations to the organizers of the School and its participants on the successful conduct! 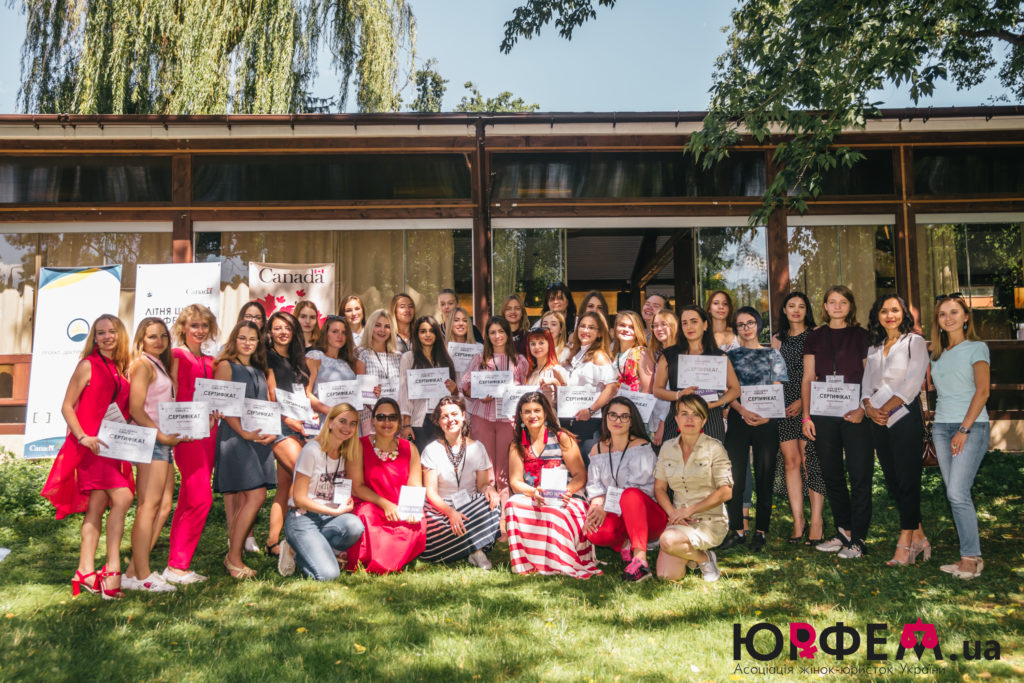