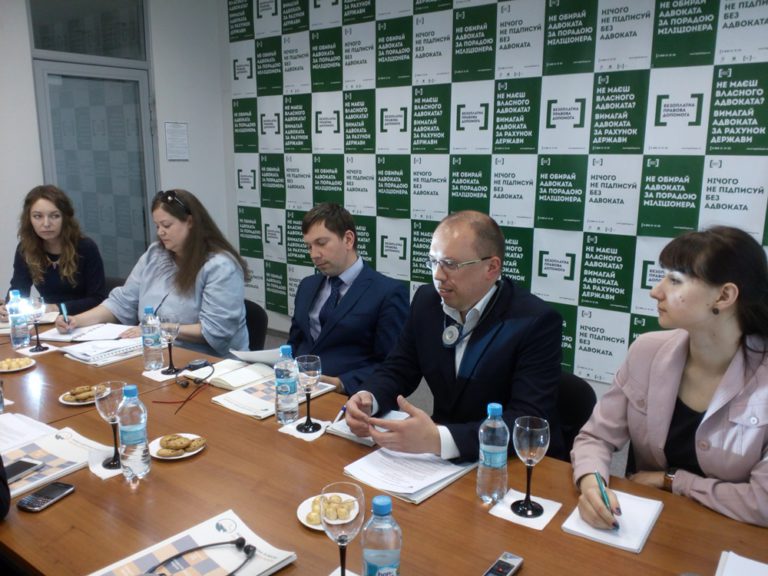 On 25 May 2016, a meeting of the Supervisory Board of the Quality and Accessible Legal Aid in Ukraine Project was held. The partners outlined the progress in the project implementation and approved its work plan until March 2017.

During the meeting, First Deputy Director of the Coordination Center for Legal Aid Provision, Myroslav Lavrinok, emphasized the efforts of the project team in supporting the Coordination Center’s initiatives and the development of the legal aid system in Ukraine. “We greatly appreciate the enormous efforts of the project team, which help to develop the free legal aid system in Ukraine, that is dynamically developing today. Owing to the support of the project, we are able to move forward quickly, responding to all the challenges and needs that are relevant for us today in the process of deploying the system“, he noted. 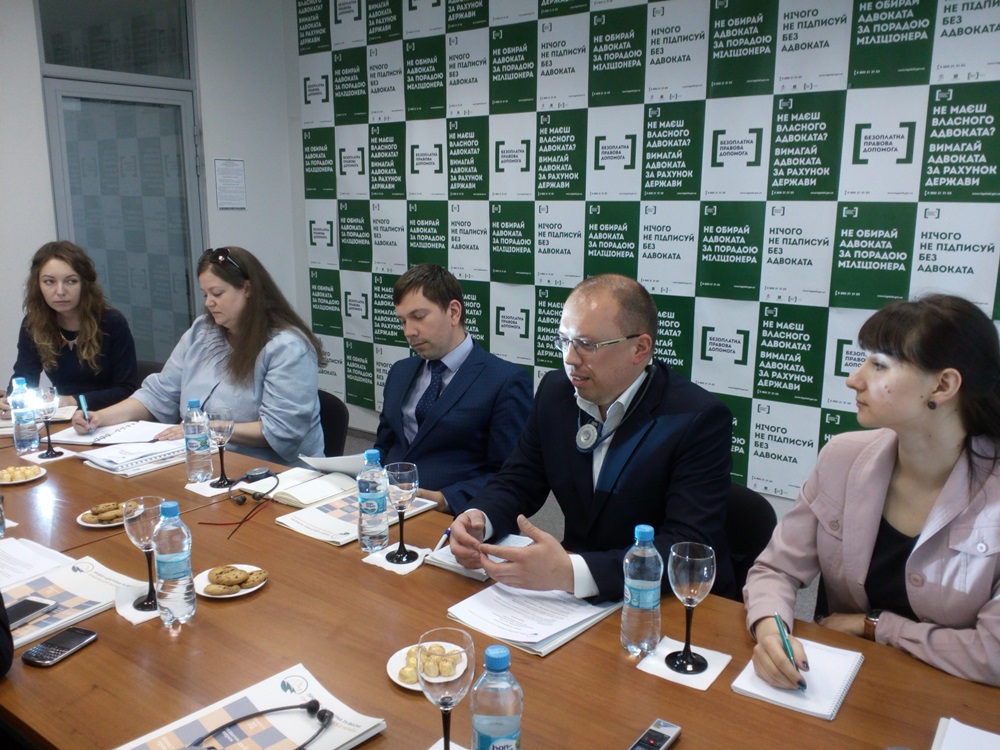 Head of the Department for International Development of the Embassy of Canada to Ukraine Karim Morkos said: “We are proud of our cooperation within the framework of the project. Out of 25 projects implemented by the Embassy of Canada to Ukraine, it is an example of orientation on specific target groups, in particular vulnerable groups of people, and we see real results and the impact of the project on people.” 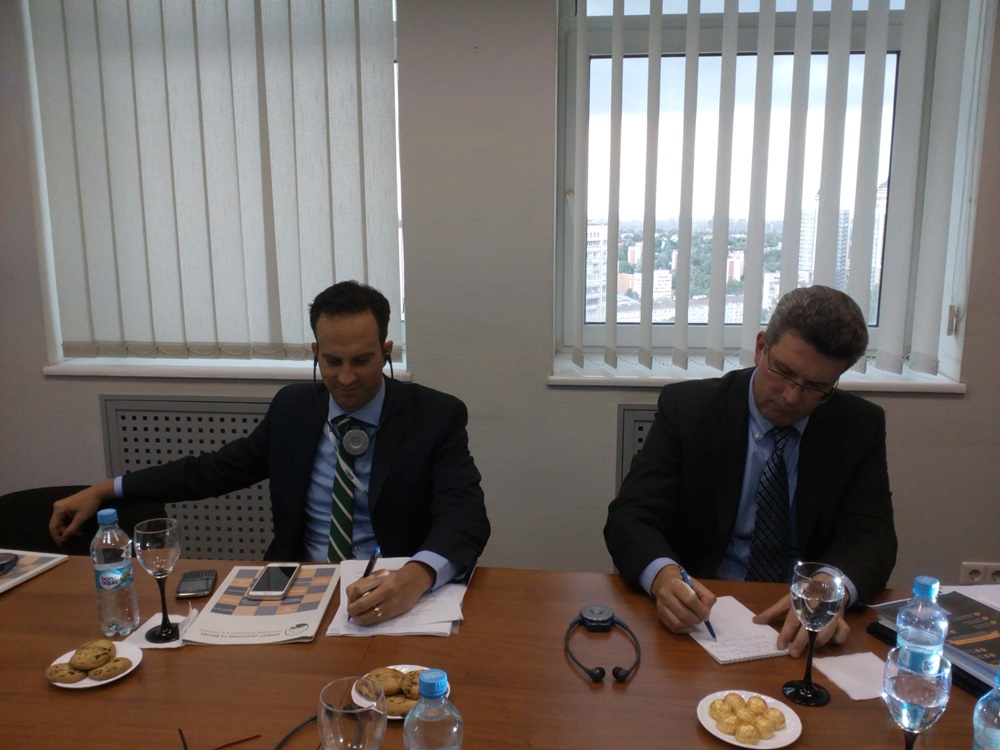 Larysa Bizo, Director of the QALA project, presented the results of its activity during October 2014 – March 2016, as well as described the achievements of each of the three components of the project: strengthening human resource capacity; enhancing the system’s capacity; development of communication and information capacity. She drew attention to the fact that the project focused on the comprehensive support of the LA system. 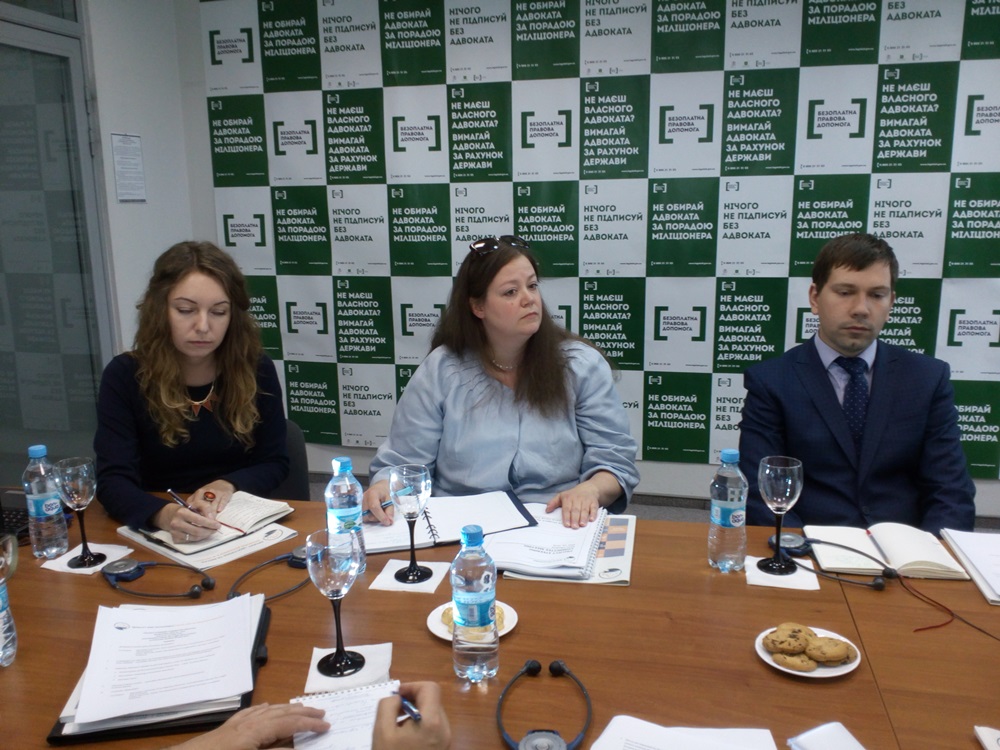 She also noted that in the area of human resources’ development, the project provided assistance in identifying training and development needs of staff, developing and conducting training programs, and supported the activities on the exchange of experience. Thus, the project has already supported 16 training activities for the management of the LA system, the staff of the FSLA centers and lawyer-trainers, as well as the International Conference “Quality of Free Legal Aid” in December 2014. In addition, owing to the project’s assistance, the LA system representatives were able to take part in 4 study visits, namely to Canada and to the Netherlands.

With the organizational and methodological support of the project, the selection of employees to the free legal aid system was carried out through an open competition for the positions of directors and integrators of local FSLA centers, as well as communications specialists of regional FSLA centers.

The component of the system’s capacity development is implemented through analysis of the system current processes and practices; expert support in developing the regulatory framework, standards, mechanisms and procedures; introducing an on-line selection tool of specialists; the development of an integrated information and analytical system (IIAS) and an electronic system for registration of the clients’ requests at local centers.

Within the framework of the communication component and with the support of the project, two types of information booklets on LA were designed, printed and distributed, and a series of interviews with international experts in the Ukrainian print mass media on issues related to free legal aid were conducted. In addition, the project supported a series of programs on Hromadske Radio called the “Gene of Justic” dedicated to various issues of the legal aid provision in Ukraine. The project pays special attention to support of public initiatives. Thus, in cooperation with the International Renaissance Foundation, 36 projects of NGOs aimed at the integration of primary and secondary legal aid at the level of territorial communities were supported. 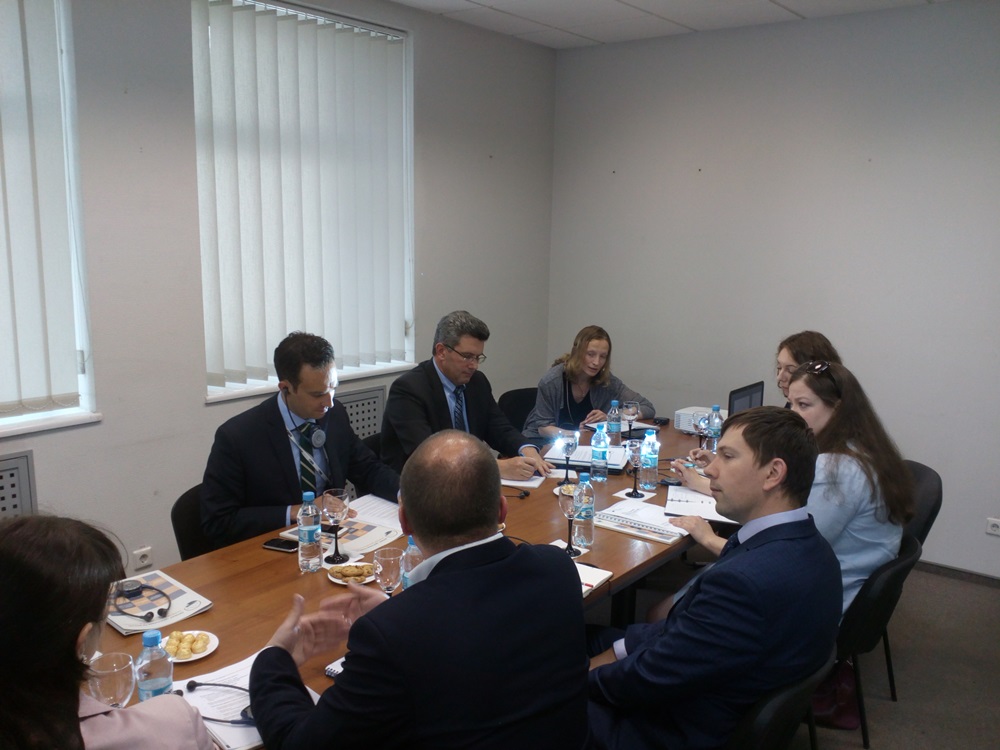 Larysa Bizo also presented a work plan of the project for the period from April 2016 to March 2017, according to the scheduled activities within each of the three components of the project. The Supervisory Board members decided to approve the work plan.

The meeting of the Supervisory Board was also attended by Serhii Trotsenko,  Deputy Director of the Coordination Center for Legal Aid Provision, and Yuliia Soroka, Head of the International Cooperation Department, Valerii Oliinyk, leading project expert of the Department for International Development of the Embassy of Canada to Ukraine, and Oksana Kikot, Manager of the QALA Project.